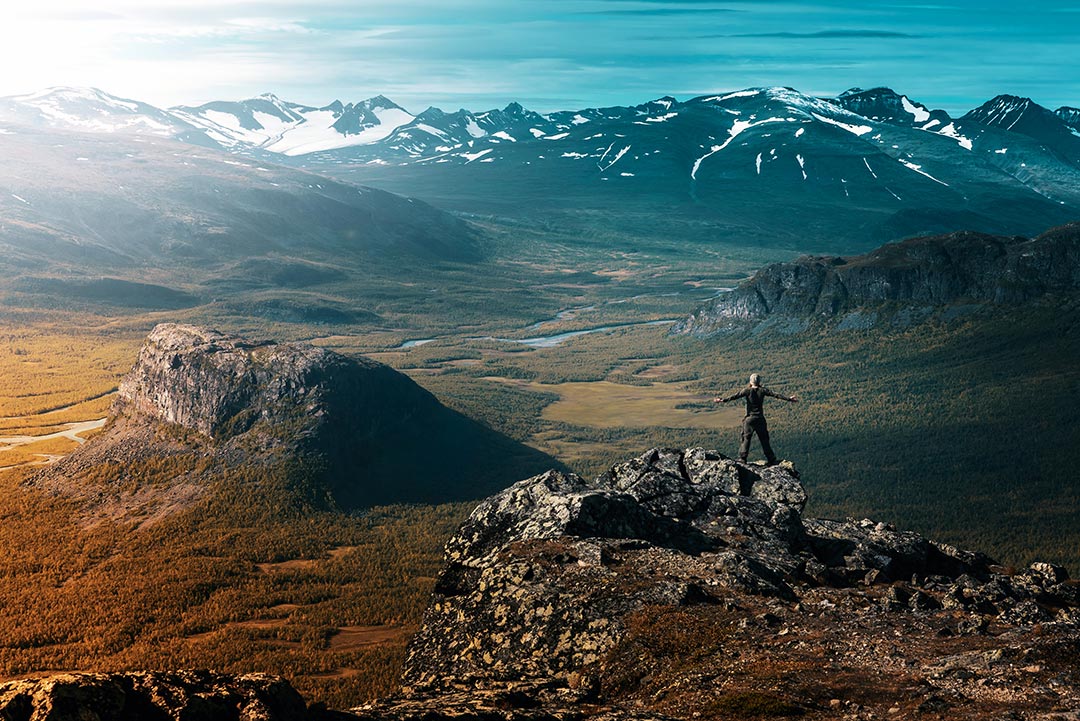 The aims of all the adults at this school are to provide you with a compelling learning experience. This means that we want you to think of every situation as a learning opportunity and to enjoy learning. To help support you in this, I have set myself the challenge of providing you with opportunities to develop your skills as thinkers, researchers and experts. The way you communicate this is incredibly important to me.

I am going to regularly provide you with a challenge which will be based around six main themes:

My first challenges to you are related to Science and Literacy.

This article is taken from a website called Discovery Kids.

My challenge is this:

Read this article and then, over half term, write down for me your thoughts on whether aliens really do exist? You need to be able to tell me why you have come to your conclusions and be able to communicate this to me in written form. You have until 31st October 2016. On that day, please bring in your written thoughts and hand in to either your Head of Community or the Office. If you complete the challenge I will provide you with Achievement Points and the most impressive will be displayed in school.

UFO is the acronym the Air Force uses for any unidentified flying object, but it’s become synonymous with alien spacecraft. There are tons of UFO sightings on record going all the way back to Rome in 214 B.C.E. when there were reports of phantom ships gleaming in the sky. The most famous UFO sighting is the Roswell UFO incident in 1947, when an airborne object crashed on a ranch in New Mexico. Even though there are tons of theories about that object being extra-terrestrial, the armed forces say that it was debris from a crashing weather balloon. Most UFOs turn out to be something along those lines: weather balloons, airplane lights, meteors, and so on. About 5-10% of them never get identified, so are they alien spacecraft? The universe is a big place and we’ve found about 900 exoplanets, which are planets that exist outside of our solar system. According to the Planetary Habitability Laboratory, 12 of those exoplanets are potentially habitable. There could certainly be life there already, but what are the odds that one of those planets not only has life on it, but an advanced civilization capable of space travel?

Radio astronomer Frank Drake created an equation in 1961 to help people visualize how many other civilizations might be in our galaxy that we are capable of communicating with. It takes into account the rate of the formation of stars, the likelihood that those stars will have planets, whether those planets can support life, and so on. Some people have plugged numbers into the equation that say there are probably about 36.4 million civilizations out there to talk to. Others say that it comes out to 0.

The government goes back and forth on the subject about extra-terrestrial life as well. In 1948 a division of the Air Material Command called Project Sign was tasked with figuring out how likely it was that all these UFO sightings were alien spacecraft. Their conclusion was the phenomenon reported is something real and not visionary or fictitious. They even filed a detailed report of a UFO flying past an eastern airlines flight in view of the pilot and co-pilot as well as the ground crew. The Air Force chief of staff at the time rejected the report for not having enough proof and later the Air Force shut down Project Sign and spent the next decade debunking UFOs entirely.

A Sci-Ku is a 3 line Haiku poem about science.
A Haiku is a three line poem with the following structure:

Two examples of Sci-Ku are below:

I scooped up the moon
In my water bucket, and
Spilled it on the grass

The sun powers the earth
But what if someone switched it off
I wouldn’t get my tea.

Each Sci-Ku has 5 syllables on the first line, 7 on the second and 5 on the third line. Do you think you can create a Sci-Ku? You could write about the power of the sun, life on the International Space Station, the planets, the laws of physics, the periodic table and much, much more!

I went to Science
I learnt about osmosis
I need to know more!

I think you will be able to do better than me! Do you take up the challenge?

Remember, hand them in on the 31st October and remember to put your name and your form group on the pieces of paper!