Your task then is as follows:

These are called protected characteristics.

You can do something voluntarily to help people with a protected characteristic. This is called positive action.

Choose at least two of the protected characteristics. In your submission I want you to demonstrate how a person could be discriminated against and what forms it might take. Then show you understand how you as an individual and how we at Falinge Park could take some positive action. 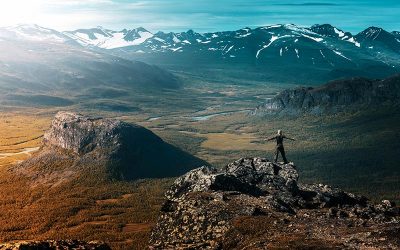 The Path I never started it, I was just there. I wasn't the one who spat in his hair. My mates called him names took the mick out of his chair. When they took him for a ride, I just stared. Or that time on on the bus, They were calling him gay. I felt tight when he...

END_OF_DOCUMENT_TOKEN_TO_BE_REPLACED

Discrimination Against the Disabled

END_OF_DOCUMENT_TOKEN_TO_BE_REPLACED

Why do people discriminate? Why are people filled with hate?

END_OF_DOCUMENT_TOKEN_TO_BE_REPLACED

This poem that I have written is in response to the Head teacher’s challenge….